As a busiest and biggest, Both Sydney International Airport and Domestic Airport are accessible through any corner of Sydney City through various transport system. Suburb Trains Sydney Suburb trains which are operated by Sydney Airport link company by private operators. Unlike some metro city. Where a facility of express metro is given, In which you […] 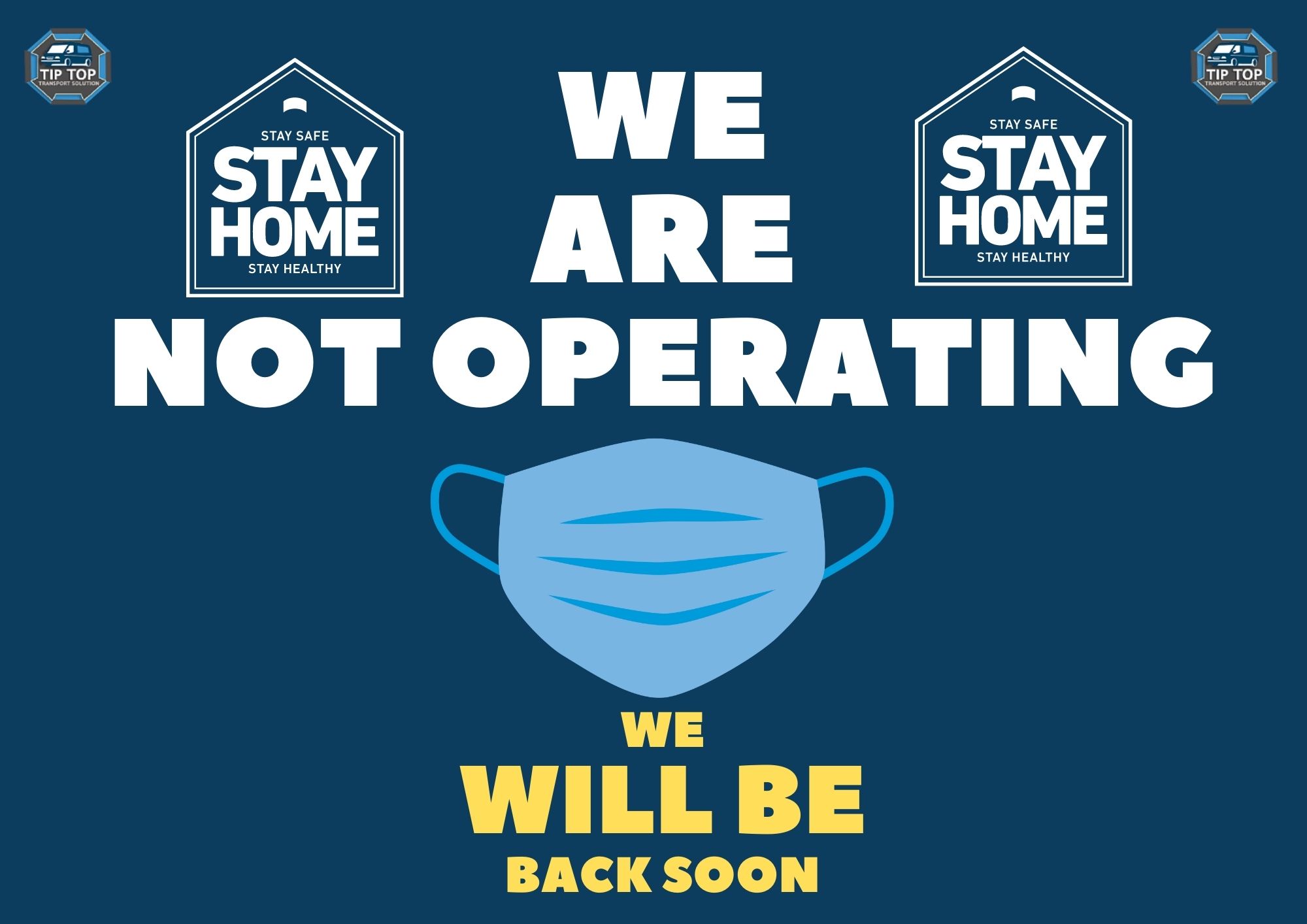